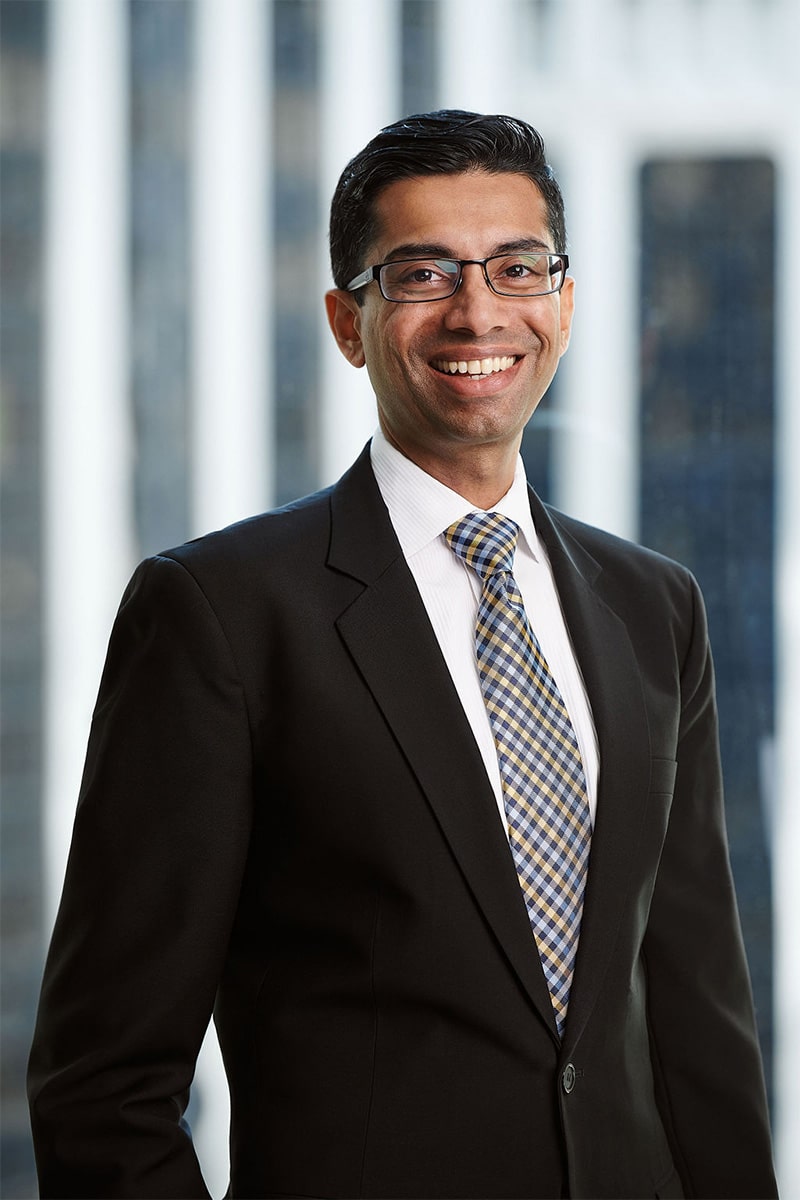 I was born and raised in Bombay, India to a family that prized education above all else. With a father who held two master’s degrees and a mother who was a high school biology teacher, the household bar was set high. Throw in a high court judge and a school principal as paternal grandparents, along with an uncle who’s a particle physics professor and you get the picture—studying was a way of life in the Mukhi household.

Though my boyhood ambition of being a pilot was dashed around my eighth birthday when I was fitted for my first pair of eyeglasses, I quickly realized the value of knowledge and focused my energy on school. A few months prior to turning 18, I embarked on a transcontinental journey to Denison University in rural Ohio, a far cry from the bustling environs to which I was accustomed. The 8,000-mile separation from my family provided an entirely new set of learning experiences, ranging from mastering the art of cheering on the varsity football team to perfecting a bowl of instant noodles to sustain an all-night study session.

Soon after completing university, I cut my teeth in finance on the bond desk at Merrill Lynch’s Indian affiliate and, in the mid-2000s, I emigrated to Canada and earned my CFA charter while working for an investment bank in Vancouver. In 2014 I joined Dixon Mitchell’s investment team, where I now hold a senior role in foreign equity and fixed income management. Outside of work, I can usually be found at home with my wife and two young daughters, time which has allowed me to unwittingly learn the lyrics to several Disney anthems.

This website and all information contained herein are solely intended for residents of Canada. Any materials, products, or services found on this site are not available to residents of the United States.